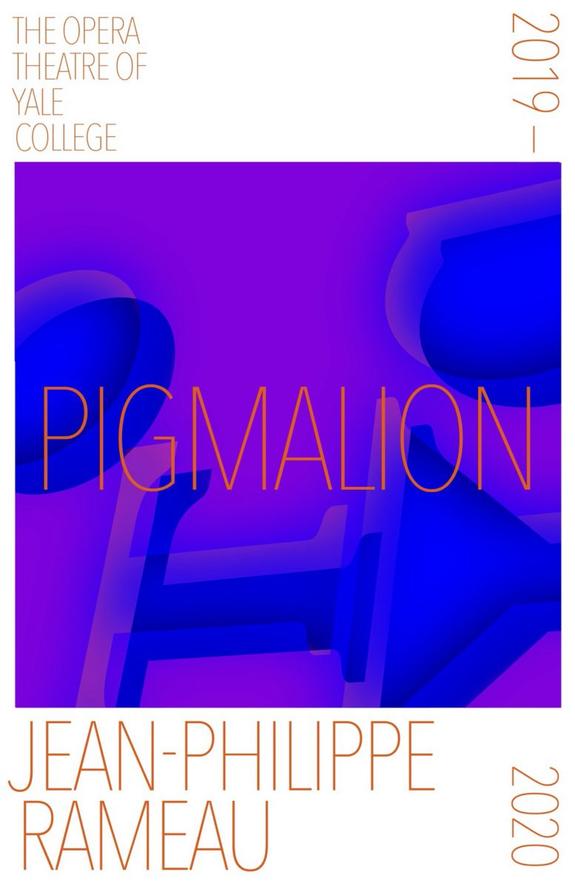 Based on the myth of Pygmalion, as told in Ovid’s Metamorphoses, Rameau’s version tells the story of a talented sculptor (Pigmalion) whose beautiful sculpture has earned him acclaim even among the gods. To the chagrin of his girlfriend Céphise, Pigmalion has fallen in love with his statue and entreats Venus to bring her to life. Venus heads his plea and she comes to life to dance and sing.

Performed October 25th and 26th, 2020, at the Off-Broadway Theatre at Yale University.